The Power of Oil of Oregano 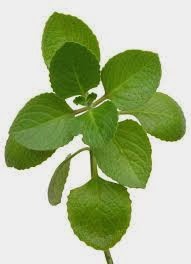 Did you know oil of oregano is the most powerful antibiotic? Not only this, but like most natural antibiotics, it does not show resistance. We can use oil of oregano to treat antibiotic resistance bugs, pretty cool. There have been many studies done in medical journals about the amazing power of oil of oregano. In December of 2013, the Journal of Medicinal Food published a study looking at the benefits of oil of oregano against five different nasty bacteria, stuff you do not want to come in contact with. Oil of oregano showed significant fighting powers against all five bacteria, not something we hear every day.

Other benefits of oil of oregano:
Cleanses the body of bacteria, fungus, yeast, viral and parasite infections.
Anti-inflammatory
Helps with allergies
Reduce tumors
Effective help for respiratory problems
Insect replant
Antioxidant
Keeps the digestive tract in great shape, shooing off the bad stuff to make room for the good stuff.
It is VERY powerful, you only need a drop with a carrier oil, a little goes a very long way.

You can use oil of oregano topically, taken internally or diffused in the air. Anytime you are putting it on your skin, be sure to use a carrier oil, such a coconut, to dilute it down. Placing it straight on the skin will burn. It does taste terrible. I put mine in a capsule and take along with lemon oil and others and then drink it with a glass of water.

It is not meant for long term use. You want to use it for about 2 weeks, or until you begin to see a change in your condition, and then once a month for maintenance.

My personal experience with oil of oregano: One of our dogs, Mungo has had a yeast over growth for years. He will scratch and itch and lick himself until he bleeds, his hair falls out and his tummy is rubbery. After getting my doTerra oils, I began putting oregano, lemon and coconut on his tummy and paws. After a few days, the patches of hair that were missing on his back, that were bleeding and looked terrible, were healing up and the hair began to re-grow! Out about 2 months, all of his hair has come back and grown in thick and shinny. He is happier, has more energy and enthusiasm for life, loves to play, he even went for a three mile run the other day with me. He is becoming his happy frisky self again, not miserable and in pain. I am finally getting on top of his health issues. Not all the way there yet, but closer than we have ever been and getting better, not worse.
For the first two weeks or so, I put a drop of both lemon and oregano oil with about 1 tsp of coconut oil on his tummy and paws. Then I did it every couple of days, then once a week. I am about to once a month now. Amazing results very quickly!

If you would like more information about doTerra oils, be sure to check out my web page:
www.mydoterra.com/thriveonthebasics

Saving the world one stick of butter at a time.
God bless,
Jenn 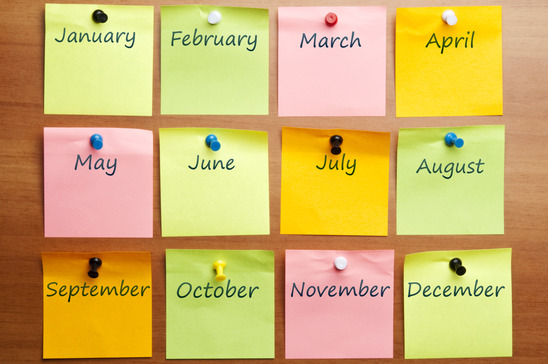 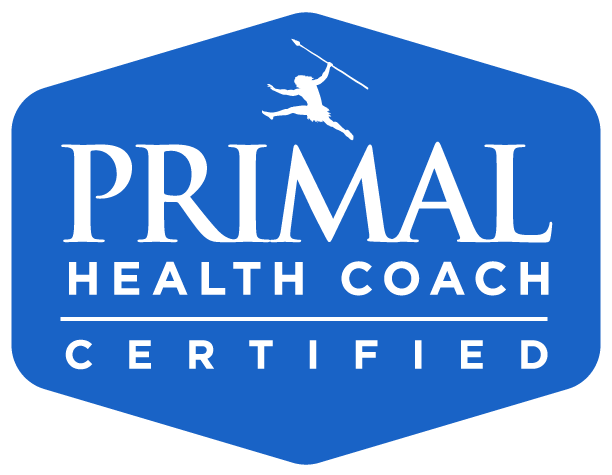 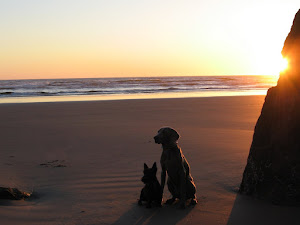 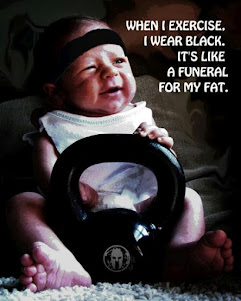